This is the biggest release of Outline since we first published the source code. The editor is entirely rebuilt from the ground up for extensibility and speed, allowing us to move faster than ever before and is the culmination of more than 4 months of planning and work.

The improvements and fixes are almost too numerous to count, but the most important are listed below: 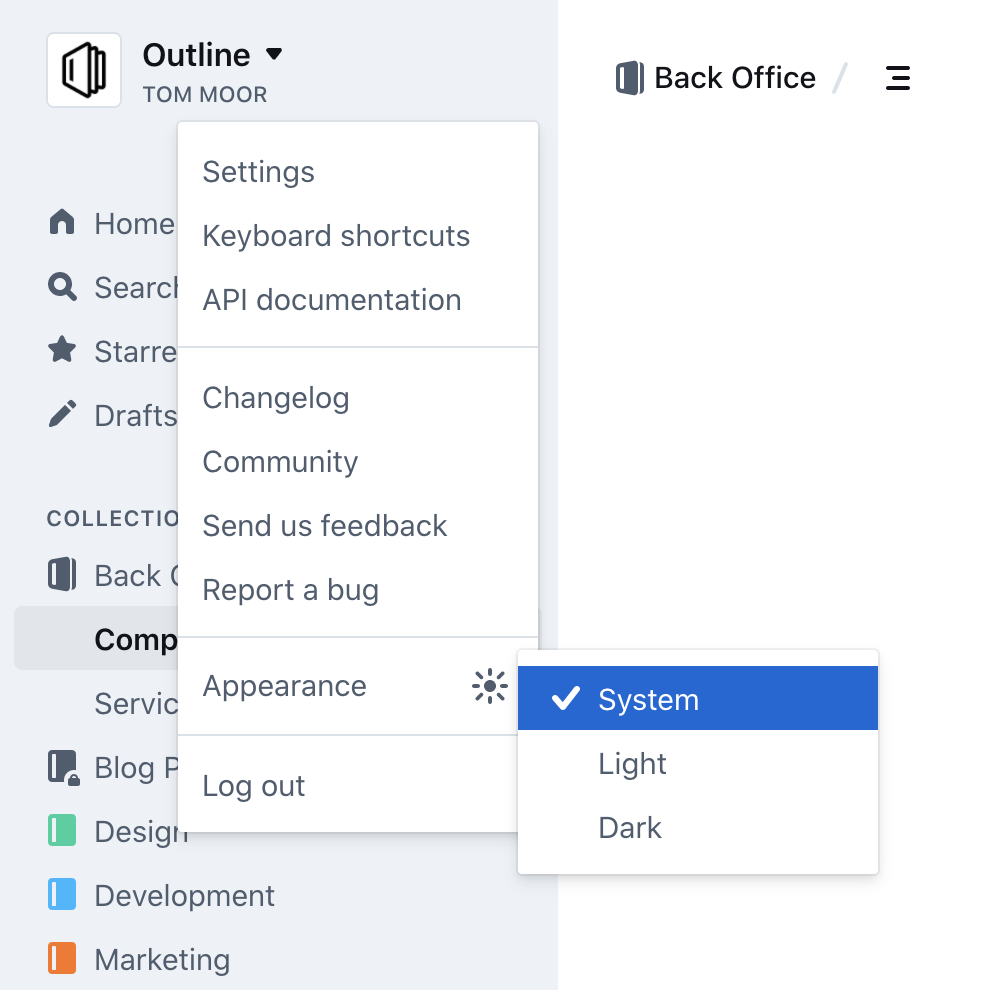